DBX consists of a short simulated fight between two combatants in which no research or analysis is done, similar to One Minute Melee. Unlike its predecessor however, there is not set time limit for this fight, which makes the show a combination of OMM and DEATH BATTLE!. 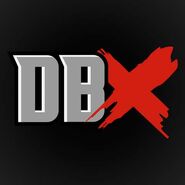 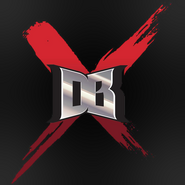 Season 4-Present
Add a photo to this gallery
Retrieved from "https://screwattack.fandom.com/wiki/DBX?oldid=16713"
Community content is available under CC-BY-SA unless otherwise noted.